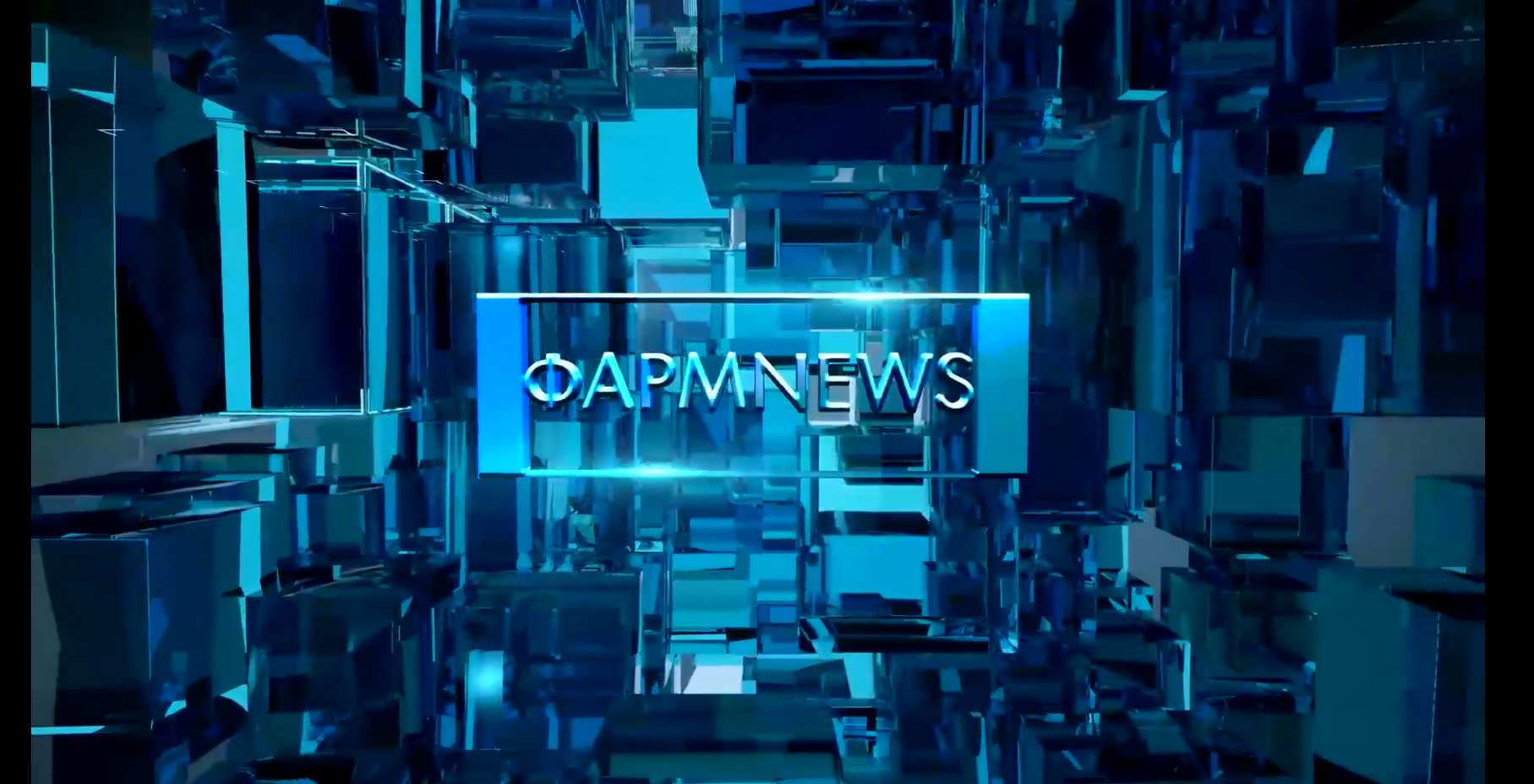 The international exhibition CPhI has started in Madrid. And today NovaMedica Innotech is in our focus as the company that has made a bright debut at the exhibition. This Technological Center has launched in April 2017 and Moscow Mayor Sergei Sobyanin attended the opening ceremony.

Daria Shadrina: The international exhibition CPhI has started in Madrid. And today NovaMedica Innotech is in our focus as the company that has made a bright debut at the exhibition. This Technological Center has launched in April 2017 and Moscow Mayor Sergei Sobyanin attended the opening ceremony.

Daria Shadrina: Rustam, why did you decide to participate in CPhI?

Rustam Iksanov, Vice-President, R&D of the NovaMedica: The Russian pharmaceutical market is growing, the prospects for the development of the Eurasian Economic Union look very positive. And this is a great time to bring new products to the Russian market, those new products which are designed to meet the needs of the Russian market. Development of international partnerships is also promoted by the policy of supporting domestic production pursued by the Russian government, which calls on foreign companies to localize production of their products in Russia. NovaMedica Innotech perfectly suits this task.

Daria Shadrina: How can NovaMedik Innotech be of interest to international pharmaceutical companies?

Alexander Rudko, General Director of teh NovaMedica Innotech: NovaMedica Innotech is a fusion of R&D and production. We are focused on contract services. Its convenient location in the industrial zone of Moscow provides logistical advantages for the company and allows to easily interact with scientific organizations and government authorities. Our R&D unit is equipped with the most advanced devices and equipment for the development of solid dosage forms in accordance with ICH principles. We are open for cooperation.

Daria Shadrina: Are you ready to work in accordance with international quality standards?

Natalia Kosareva, Quality Director of the NovaMedica Innotech: The pharmaceutical quality management system in the company is based on the GMP and ISO rules. In 2017, we received manufacturing license and certificate of compliance with GMP requirements. We are ready to be audited by our potential partners. Several of our clients have already seen the high level of the quality management system, which is implemented in our company.

Daria Shadrina: What can you offer to potential partners in contract manufacturing?

Yulia Obidchenko, Executive Director of the NovaMedica Innotech: The manufacturing capacities of the facility allow producing solid dosage forms (tablets, capsules, pellets) with the output of up to 6 million units per year. Process equipment at Innotech allows us to produce small series of products, up to 40 kg, which ensures flexibility of our production.

We have technological capabilities to solve various pharmaceutical challenges regarding improvement of bioavailability, prolonged or delayed release of the drug substance, lowering of dosages.

Daria Shadrina: Today we have visited one of the most state-of-the-art technological centers in Russia and Europe. The Russian government aims to support and develop international cooperation in the R&D area. This has already been laid as one of the bricks into the foundation of the industry development strategy Pharma 2030. Now it is a perfect ground and the best time to discuss and launch new ambitious international projects.