April 19, 2022, Moscow – Russian pharmaceutical company NovaMedica (investment project of RUSNANO) has developed and registered an innovative combination of Donepezil and Memantine molecules, which are the basic therapy for dementia associated with Alzheimer's disease. The drug is registered under the name MIOREOL®. This is the first such combination in the Russian market and in the markets of the EAEU and Europe. 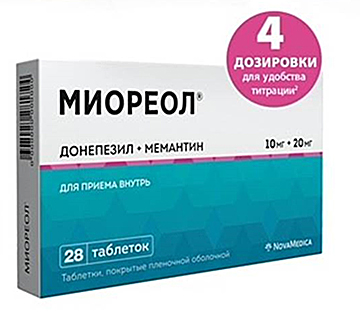 MIOREOL® is NovaMedica’s own-development product. It is intended for the treatment of patients with moderate to severe dementia associated with Alzheimer’s disease. Its innovative element is combination in one dosage form of two molecules complementing each other’s action. This improves patient compliance and effectiveness of treating such a complex disorder as Alzheimer’s disease. MIOREOL® is produced in tablets of four different strengths, which makes titration and initiation of therapy easier: the dose of the drug is increased gradually.

MIOREOL® is manufactured in Russia at the Technology Center NovaMedica Innotech (100% subsidiary of NovaMedica), which ensures regular supplies and flexible production planning in line with the growing demand in the market. MIOREOL® will be available in pharmacies in the second half of April 2022. It will be sold on prescription. 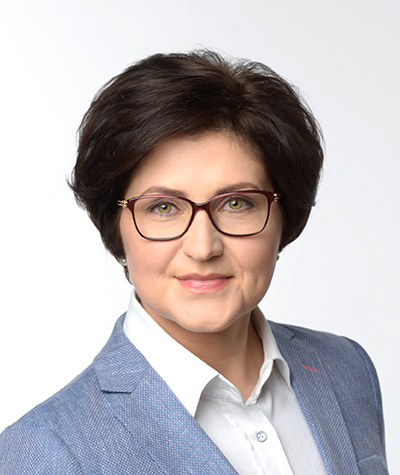 «“Creation of innovative drugs that are high on the agenda of the Russian healthcare system is an important part of NovaMedica’s strategy, which is aimed at improving pharmacological support for Russian patients. We steadily develop our own R&D program, which includes a whole range of products at various stages of clinical trials or registration. Our projects are intended for the treatment of disorders of the central nervous system and cover such indications as neuropathic pain, migraine, cognitive disorders and sleep disorders, moderate to severe dementia, etc». 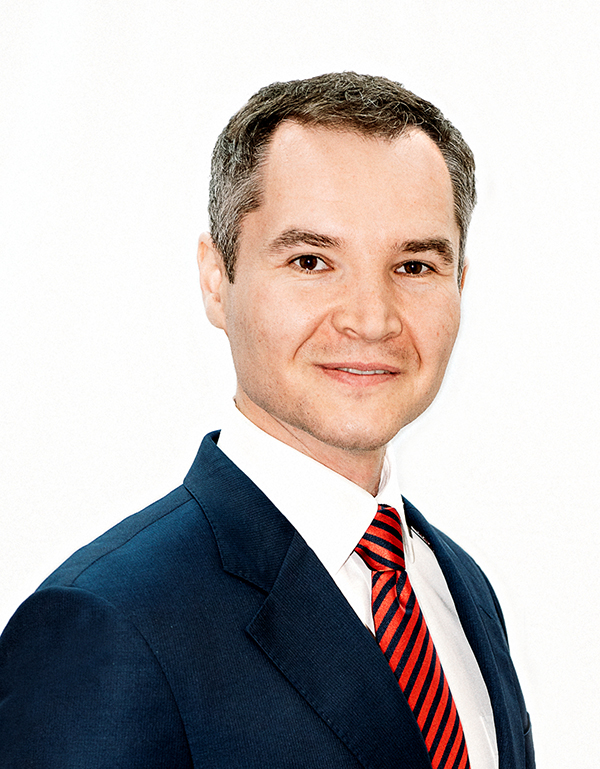 «As Alzheimer’s is a multifactorial disease, use of a polymodal multicomponent treatment ensures simultaneous effect on several links of the pathological process. Practical value of this approach was confirmed in many clinical trials completed abroad with Memantine and Donepezil. Timely initiated combination therapy of dementia associated with Alzheimer’s disease shows compelling results in slowing down the progression of cognitive deficit1, while optimization of the dosage regimen makes use of the combined product easier and more convenient for patients2».

Olga SHPICHKO, Deputy Chair of the Board of Directors of NovaMedica, Managing Director for Investments at RUSNANO Management Company:

«“We feel proud that the decision of RUSNANO to invest in development of the Russian pharmaceutical industry turned out to led to such outstanding achievements as creation of a local foundation for pharmaceutical R&D and development of modern Russian drug products. This forms a reliable basis for building a drug security strategy for our country. It is important that innovations are already becoming more available to Russian patients. NovaMedica is working on an entire range of other drugs for the treatment of disorders of the central nervous system. We believe in the company and we are very glad to see its successes”

Alzheimer’s disease is the prevalent cause of dementia – according to the WHO, it accounts for 60-70% of all cases3. This neurodegenerative disease is incurable. About 50 million people in the world live with dementia, and almost 10 million new cases are diagnosed every year. In Moscow, 4.5% of the population of 60 years old and above suffer from Alzheimer’s disease, and 40% of them have it in severe forms4.

Information on the company:

NovaMedica is a Russian pharmaceutical company created in 2012 by RUSNANO and the US venture fund Domain Associates LLC. NovaMedica’s strategy is aimed at search and localization in Russia of innovative pharmaceutical products and creation of new drugs under its own R&D program. Some of these products already have marketing authorizations. Exclusive rights to manufacturing and commercialization of the first of them, Relifipin, were granted under the partnership agreement to the German pharmaceutical company Bayer. Besides that, NovaMedica has an advanced infrastructure for successful commercialization and promotion of prescription products.

4 Gavrilova S.I., Kalyn Y.B. Social and environment factors and state of psychological health of the elderly population. Vestnik of the Russian Academy of Medical Sciences. 2002. #9. P. 15-20