Home Media Center Media about us A pill is changing citizenship

A pill is changing citizenship 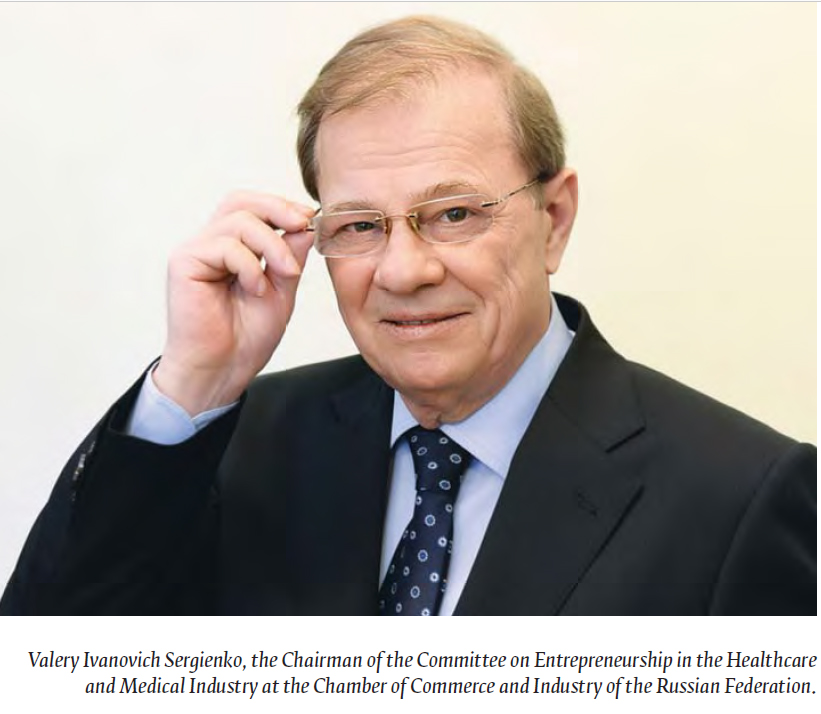 The Russian pharmaceutical market is considered to be one of the most dynamic ones. In recent years, the annual growth is about 10%.

Currently, our state has assumed the course on a transition of the domestic industry to an innovative development model, which is based, on the one hand, on the development of domestic production of medicines and medical products, and on the other, is based on integration with international innovative companies and advanced technologies transfer and the gradual creation of the own infrastructure and scientific background.

The basis for the industry development is the state program “Development of The Pharmaceutical and Medical Industries in 2013-2020.” Currently, a draft program for the next decade – till 2030 – is actively developed.

As a result, we managed to achieve the steady growth in the share of domestic medication – as of 1 January 2018, their share in the nomenclature of “The list of essential and the most important medications” amounted to 84.2%(2012 – 63%).

With state support, 70 Russian competitive drugs have been registered since 2009. 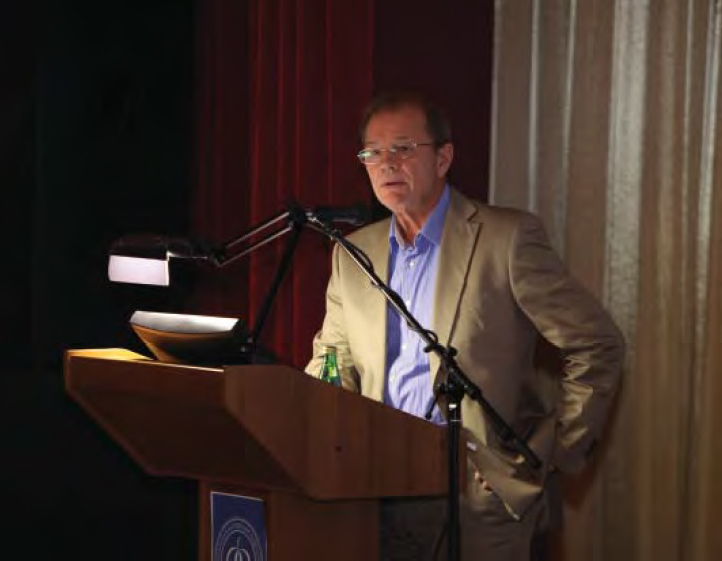 STATE SUPPORT TOOLS FOR ESTABLISHMENT AND MODERNIZATION OF THE PRODUCTION SITES

On the Ministry of Industry and Trade of the Russian Federation initiative, the Industrial Development Fund was created to promote the modernization of the Russian industry, new industries establishment and the provision of import substitution.

The Fund offers preferential conditions for co-financing projects aimed at developing new high-tech products, technical re-equipment and the creation of competitive industries based on the best available technologies.

For the implementation of new industrial projects, the Fund provides targeted loans at rates of 1%, 3% and 5% per annum for up to 7 years in the amount of from 50 to 750 million rubles, stimulating direct investment flows in the real economy.

The pharmaceutical and medical industry enterprises actively use cofinancinginstruments provided by the funds. Since 2015, the Fund has supported 25 sectoral projects for the provision of co-financing in the amount of 7.1 billionrubles. The majority of applications (22) had positive ratification from the Chambers of Commerce and Industry of the regions in which production takes place.

INVESTMENT ATTRACTIVENESS OF THE INDUSTRY

The industry is one of the leaders in attracting investments, both Russian and foreign ones.

For ten years, only direct investments of international pharmaceutical companies to the industry, covering R&D, clinical studies, construction, expansion and modernization of production amounted to about 213 billion rubles.

The state policy that stimulates the production localization is effectively implemented. Since 2010, 7 plants have been built by such foreign pharmaceutical companies, as Novartis, Teva, Takeda.

Such companies as Bayer, Janssen, Merck, Roche localized their products at the sites of Russian manufacturers.

It is important that we managed to move to the degree of “deep” localization of production, including full cycle production, starting from the production of substance.

The indicators in the medical device industry are a bit lower, but there are examples of cooperation – at the SPIEF-2017, Philips signed an agreement on localization of medical equipment production in the Moscow region, Abbott based on Veropharm localized a productionof number of medical devices in Russia, the joint projects of Medical Technologies Ltd. and General Electric Healthcare (medical diagnostic equipment) have been implemented, the American Medtronic corporation at the JSC Renova Group of companies launched the production of high-tech implants (coronary stents and catheters).

On March 7, 2018, NovaMediсa, a portfolio company of RUSNANO, concluded the largest in the pharmaceutical industry a special investment contract (SPIC) with the Russian Federation represented by the Ministry of Industry and Trade of Russia and the Kaluga Region to establish the production of sterile injectable dosage forms. Production of a portfolio of life-saving drugs from Pfizer’s strategic partner NovaMedica, will be localized, as well as products developed as part of its own R&D program.

FORMATION OF A SINGLE EAEU MARKET

The forming of a single market, including but not limited to circulation of medicines and medical products, is going on within the EEU space. Basic agreements have entered into force.

A regulatory environment is currently formed so that the market would be able to function in accordance with the uniform principles and rules.

The export of the pharmaceutical industry is growing, expanding its presence not only in the market of the Customs Union and neighboring countries, but also in Latin America.

It is important to note that when granting the state support measures and at the new productions establishment, the export potential of products is taken into account in financial and production calculations.

FORMATION OF A MODERN REGULATORY ENVIRONMENT

– The introduction of mandatorylabeling. Since 1 January, 2020 mandatory labeling of drugs will be introduced in order to increase the transparency of the drug market and the traceability of the products movement. Since 2017, the experiment is underway and pilot projects are launched.

– Implementation of standards of good practice (GxP) consistent with international instruments. Standards of Good Manufacturing Practice (GMP) are adopted, penalties for distributors which fail to comply with the rules of storage and transportation of drugs (GDP) are determined, and the rules of proper pharmacy practice (GPhP) are defined.

– Implementation of a quality management system.

– Formation of a regulatory framework for the circulation of biomedical cellular products.

– The development of telemedicine.

The federal law on the use of information technologies in the field of health care has been adopted in July 2017 and has entered into force on 1 January, 2018.

The Russian Ministry of Health suggests that the telemedicine instrument will come in total force in 2019.

– Transition to the risk-based approach in control and supervisory activities. Four risk groups have been identified for all the entities, which carry out their activities in the medical products turnover and medical care fields.

Roszdravnadzor (Federal Service for the Supervision of Public Health and Social Development) is developing a so-called checklist system, which has already been implemented to the number of regions and helps to evaluate the organization of medical care in medical facilities.

Checklists for manufacturers of medical devices are also in the development process.

These changes help Russian products and services to be competitive in foreign markets, to provide increased transparency and compliance with the best international standards and practices. The key position of the state: “What is approved in Russia (drugs, medical equipment) should be admitted in the world.” The Russian Chamber of Commerce and Industry does a lot to ensure that Russian products actively enter foreign markets.