Kira Egorova / Russia Beyond the Headlines 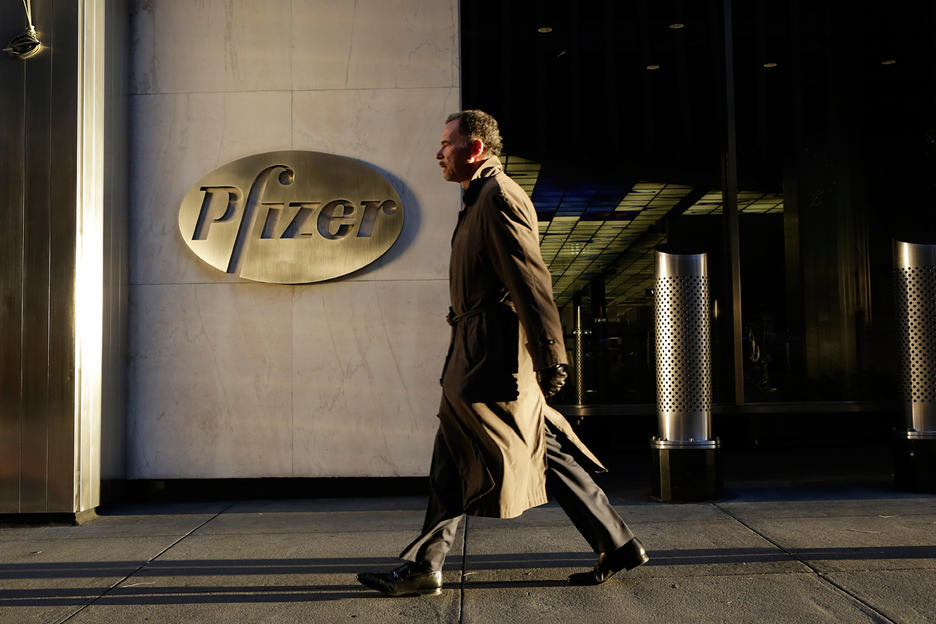 The American pharmaceutical corporation is building a new facility south of Moscow to capitalize on support from government initiatives, which is also indicative of its commitment to the local market.

In July 2016, the U.S. pharmaceutical giant Pfizer became the first foreign company in its sector to localize its business in Russia with a Russian partner. Pfizer and the Russian-American company NovaMedica, whose shareholders include the Russian state-owned company Rusnano, decided to jointly invest in the construction of a plant in the Kaluga Region, 125 miles southwest of Moscow.

By constructing a production facility in Russia, Pfizer is eligible to take advantage of Pharma 2020, a large-scale Russian government program offering subsidies to local manufacturers that produce medicines from the essential drugs list (EDL). All state hospitals and clinics are required to look to the EDL first for medicines for their patients.

In addition to supporting local producers, the state program aims to increase the share of Russian drugs to 50 percent of the domestic market by 2020. During the first year that Pharma 2020 was in effect, the share of locally produced drugs in the domestic market doubled in value terms from 13 percent to 26 percent, according to the DSM Group marketing agency.

According to Pfizer’s press service, the portfolio of high-tech medicinal products planned for the new plant in the Kaluga Region includes essential drugs for the treatment of severe bacterial and fungal infections, inflammatory diseases, cancer and for use in anesthesiology — more than 30 INNs (international nonproprietary names for active pharmaceutical ingredients).

"Most of these INNs that are to be produced in Kaluga are on the EDL and several are also in the federal reimbursement programs Population Drug Coverage [ONLS] and one called 7 Nosologies [7N]," said a representative of Pfizer’s press service. Pfizer will provide NovaMedica with technology licenses for the production of more than 30 drugs. The construction of the plant will begin this year and its launch is scheduled for 2020.

"We do not disclose the size of Pfizer's investment, but we can say that this is a significant amount," said Alexander Kuzin, the managing director of NovaMedica. "The remaining funds will be invested in the construction of the plant by NovaMedica's shareholders."

In an interview earlier this year with the Russian business daily Vedomosti, Leonid Melamеd, a member of NovaMedica's board of directors, estimated the cost of the project at $60-100 million.

The Russian government, led by Prime Minister Dmitry Medvedev, has become interested in the possibility of exporting Russian medicines. At the end of July, Medvedev instructed the Ministry of Trade and Industry to study the issue of funding clinical trials abroad on a returnable basis. A report is expected in September.

Exports are already the fastest growing segment of the Russian pharmaceutical market. In 2015, total exports amounted to $340 million, which is 45 percent more than in 2014 according to data from the analytical firm RNC Pharma.

NovaMedica and Pfizer did not confirm the possibility of exporting pharmaceuticals from their new plant. However, NovaMedica stressed that the plant will be built in compliance with international GMP (Good Manufacturing Practice) and FDA (U.S. Food and Drug Administration) standards, leaving the option open.

Victor Dmitriev, the CEO of the Association of Russian Pharmaceutical Manufacturers, acknowledged that the possibility for export exists.

"It would be logical for Pfizer and NovaMedica to offer part of the Kaluga plant's products for export," he said, noting that the international players working in Russia have long been looking to export their products. Sanofi has already announced its plans to export insulin to Europe, while Germany's Stada is already sending a number of drugs it produces in Russia to Germany.

Another U.S. company – Abbott, which produces high-quality affordable medicines for cancer and chronic diseases at its Veropharm plant in Russia – is also considering the possibility of export.

"Our program aims at transforming Veropharm into a world-class manufacturer that could at some point export to other countries" besides former Soviet ones, said Irina Gushchina, the public affairs director of Abbott Russia. “Veropharm’s medicines have a great potential for growth due to the growing prevalence of oncology and chronic diseases both in Russia and globally.”

The company already exports medicines within the post-Soviet bloc.

"It is highly probable that Pfizer and NovaMedica's plant in Kaluga will start exporting" to former Soviet countries, said Nikolai Demidov, CEO of the analytical company IMS Health. "[But] it is unlikely that exports from this plant will amount to more than 5-6 percent of sales in the first years of work."

Deliveries to Europe and other foreign countries outside the former Soviet Union are less likely. According to Demidov, despite the devaluation of the ruble, which significantly reduced the cost of production of medicines in Russia, transportation and investments in upgrading production facilities to meet international standards significantly increase the final cost of Russian-made drugs.