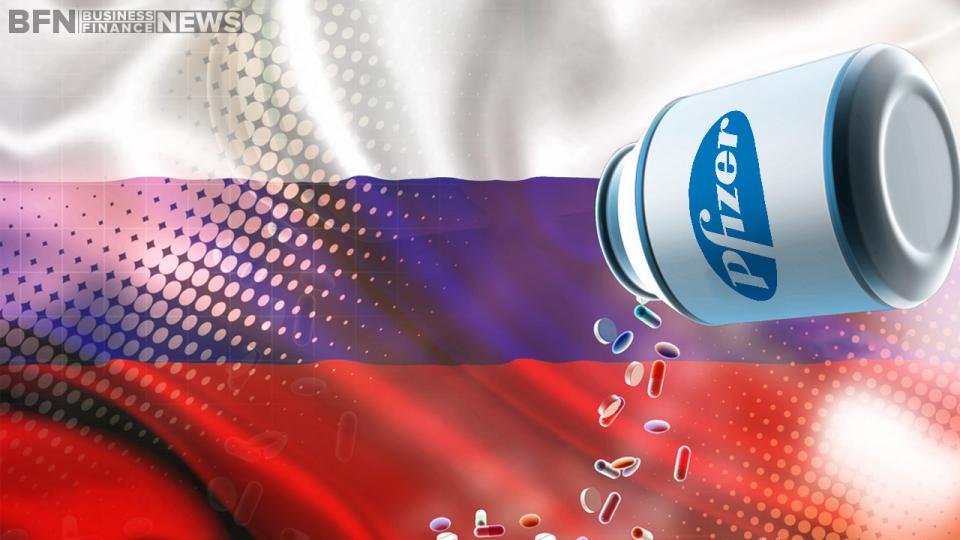 As restrictions in the Western countries rise and growth remains stagnant, Pfizer has taken a wise step to slowly and steadily enter Russia with the establishment of a manufacturing unit.

Pfizer Inc. (NYSE:PFE) is in the process to develop manufacturing facilities in numerous geographical territories around the globe. Recently, the drug maker signed its third mega deal in the past several years, which is an agreement with Russia’s NovaMedica to build a manufacturing unit.

Both companies have mutually signed an agreement, under which Pfizer will be responsible for the new facility in the Kaluga region. In addition to this, it will move the licenses of over 30 molecules—worth $60 million—in its drug portfolio to be developed under the deal. Neither side provided any financial details.

The drug maker has taken a wise step as the Western businesses experience slow and stagnant growth, due to multiple sanctions, as well as political tautness between Russia, Washington, and Brussels, along with the fact that the US and the European Union (EU) have implemented trade sanctions. According to Pfizer, the agreement is a ray of hope for the western multinational companies that Russia has now opened doors to investment.

The company intends to start construction this year, while production is expected to start by 2020. The deal is still in process, as both players work out on the final agreement.

On its part, NovaMedica offers $85 million in investment, along with 100 of its employees. It mentioned that the Pfizer investment is expected to be a part of $200 million that the investors will contribute in the next five years.

The Russian therapeutic markets are not new for Pfizer, as it has covered multiple therapeutic markets since 1992. On the other hand, NovaMedika is not a newcomer to the US markets either, as it was founded in 2012 by leading American healthcare venture capital firm Domain Associates and Russian investment fund Rusnano.

Pfizer regional president of Europe Petra Danielsohn-Weil said: “The collaboration between Pfizer and NovaMedica is a good example of working together simultaneously to localize a diverse portfolio of products that are essential to patients, and in high demand by healthcare professionals.”

The company established this facility in line with Russian President Vladimir Putin’s plan that the foreign drug makers are required to install manufacturing plants to have operations in Russia. Prior to this, pharmaceutical giants, such as AstraZeneca plc (NYSE:AZN) and Novo Nordisk have already started their businesses with production units in the country.

Last year, Pfizer transferred its manufacturing technology to NPO Petrovax Pharm to develop pneumonia vaccine Prevenar 13 at a plant in Moscow. Furthermore, it has finalized a deal for to manufacture Lipitor, Xeljanz, and Zyvox with POLYSAN Scientific & Technological Pharmaceutical in Saint Petersburg. The company intends to commence manufacturing the vaccine latest by 2018.