Home Media Center Our news Vladimir Gurdus: With detailed analysis of the Russian market developing NovaMedica’s strategy from scratch has been a unique opportunity for us

Vladimir Gurdus: With detailed analysis of the Russian market developing NovaMedica’s strategy from scratch has been a unique opportunity for us 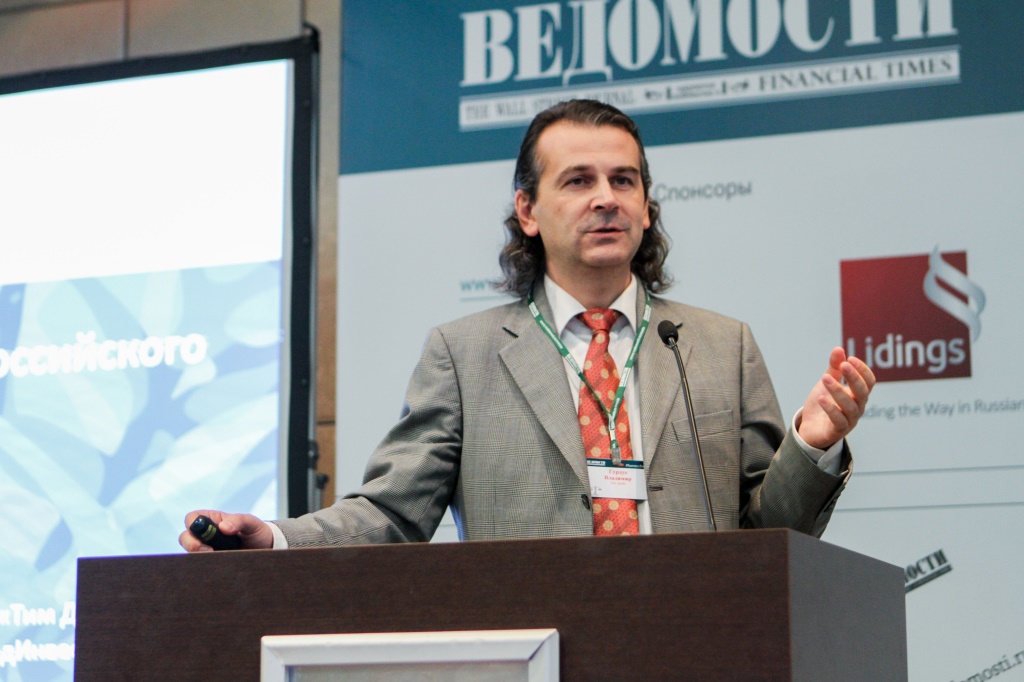 NovaMedica is expected to launch its first portfolio products in H1 2014 and own developments are expected to launch in 1,5-2 years, - said Vladimir Gurdus, CEO of D-Pharma, Management Company of RusnanoMedInvest LLC and NovaMedica LLC at Pharma Russia Conference hosted by the newspaper “Vedomosti”.

"According to our evaluations, among projects already invested by the Company, there is a number of potential blockbusters to be commercially successful both for the Russian and global markets upon completion of all studies and registration activities, - V. Gurdus emphasized, - For instance, FDA has granted Breakthrough Therapy designation to one of them; as a matter of fact, it happened after our investments in the company".

The U.S. Food and Drug Administration(FDA) has designated entinostat as a Breakthrough Therapy for the treatment of locally recurrent or metastatic estrogen receptor-positive (ER+) breast cancer when added to exemestane in postmenopausal women whose disease has progressed following non-steroidal aromatase inhibitor therapy.

The Breakthrough Therapy designation for entinostat is based on data from the completed Phase 2 ENCORE 301 study, in which entinostat was shown to extend both progression-free survival and overall survival when added to exemestane in postmenopausal women with ER+ metastatic breast cancer whose cancer had progressed after treatment with a nonsteroidal aromatase inhibitor and with a very acceptable tolerability profile.

In the course of the conference Vladimir said that while developing NovaMedica’s strategy up to 2020, the team has been given a unique opportunity to develop an ambitious new pharma company program without any restraints, i.e. drug specific commitments or production facilities provided by the state or a previous owner imposed on the elements currently present in the portfolio.

"We have practically started developing a strategy from scratch to be based on two major targets set by our shareholders – scouting for and commercialization of novel products in Russia and existent market potential in different therapeutic areas, - said the speaker, - "You have to admit, this is typical for universities only, where students are reviewing business cases with ideal conditions. The opportunity to get such a hands-on experience was unique and challenging".

Vladimir told about a two-stage process for the Russian market research analysis performed by NovaMedica. He also told about the team’s guiding principles and evaluation criteria in each therapeutic area. 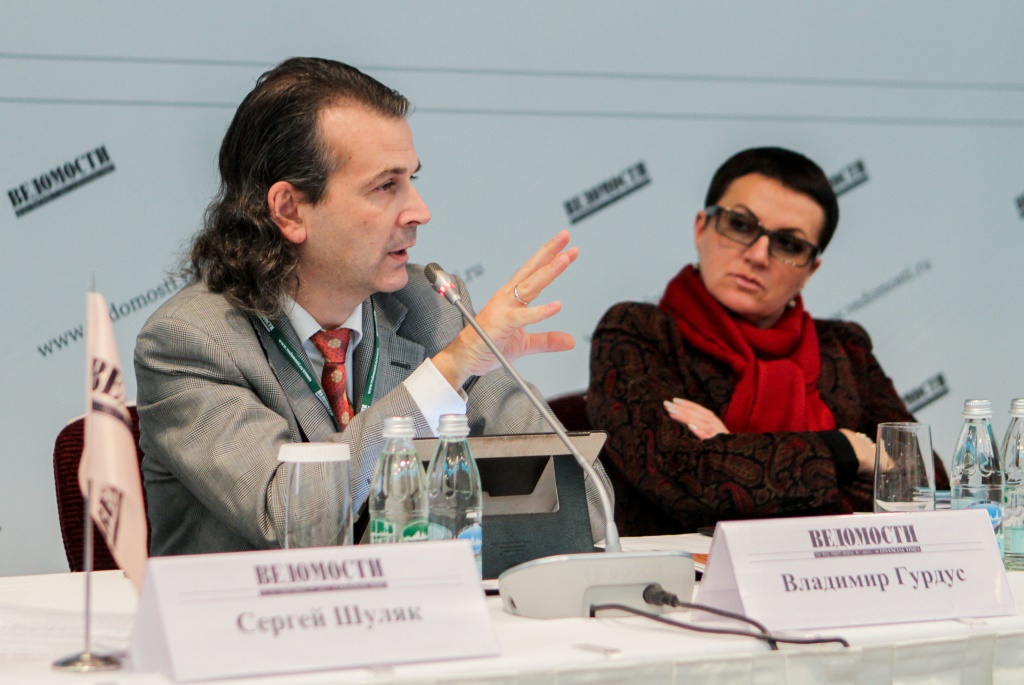 "At first, we reviewed 22 therapeutic groups, evaluated the growth potential of global and domestic markets focusing on commercial sales, than we selected 5 most promising non-reimbursement groups", - said the speaker, - "Secondly, we selected therapeutic groups based on a detailed analysis of 10 additional criteria."

Then V. Gurdus presented the results of market research based on separate criteria.

"In 2008 – 2012 highest growth rates have been reported in ophthalmology and musculoskeletal segments, 23% and 19%, accordingly, CNS and women health segments are estimated to show highest growth in the next 10 yeаrs", - he quoted some data of the market research results.

"While comparing Russian and European markets, it may be noted that about $8 is the cost of treatment of CNS diseases per capita in Russia, while the cost of treatment in Spain per capita is about $60; the cost differential in CVS treatment is 4x more, in ophthalmology – 3x more. These therapeutic areas are assumed to be commercially sound if consumer behavior meets the standards for drug usage in Europe", - he emphasized.

Vladimir also noted that as a result of detailed and thorough analysis NovaMedica was able to select several TAs, in which it plans to be commercially successful. "In line with this selection we analyzed 90 novel products and estimate 12 to be licensed and commercialized in Russia any time soon, - said V. Gurdus, - Moreover, eight pipeline products will also be marketed in Russia upon completion of clinical studies and registration activities".