Home Media Center Our news NovaMedica, a portfolio company of RUSNANO, has concluded the biggest SPIC for creation of a greenfield pharmaceutical manufacturing facility in the pharmaceutical industry

NovaMedica, a portfolio company of RUSNANO, has concluded the biggest SPIC for creation of a greenfield pharmaceutical manufacturing facility in the pharmaceutical industry

Russian pharmaceutical company NovaMedica (investment project of Rusnano), Ministry of Industry and Trade of the Russian Federation and Government of the Kaluga Region have concluded Special Investment Contract (SPIC). Denis Manturov, Minister of the Ministry of Industry and Trade, Anatoly Artamonov, Governor of the Kaluga Region, and Alexander Kuzin, General Director of NovaMedica, signed the contract. Arkady Dvorkovich, Deputy Chairman of the Government of the Russian Federation, and Anatoly Chubais, Chairman of the Executive Board of Managing Company “RUSNANO”, were present during the ceremony. SPIC envisages creation of a greenfield facility for manufacturing of sterile injectable dosage forms in the Kaluga region. During its implementation NovaMedica will invest more than three billion Rubles in the creation of the facility. Today this SPIC is the biggest one in the Russian pharmaceutical industry in terms of the amount of investments. 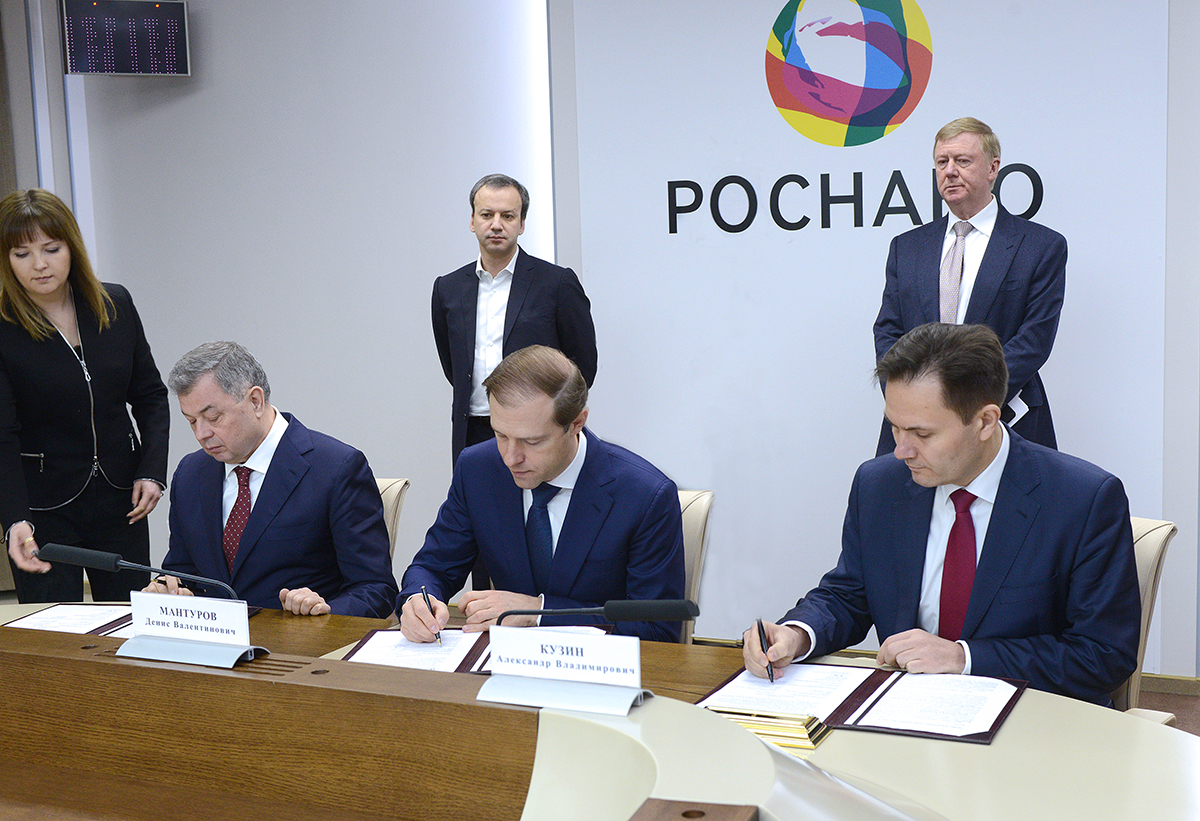 State-of-the-art pharmaceutical complex of NovaMedica will be constructed in the Industrial park Vorsino in the Kaluga region. Large portfolio of EDL products of Pfizer, strategic partner of NovaMedica, will be localized there and the facility will produce drug products developed within the own R&D program of NovaMedica as well. The facility will be created in full compliance with the strictest international and Russian standards of quality including GMP EU. In future this will allow NovaMedica to export part of the manufactured products to international markets which is one of the conditions of the SPIC. In the frameworks of the investment project implementation the company will create about 300 high-tech working places. 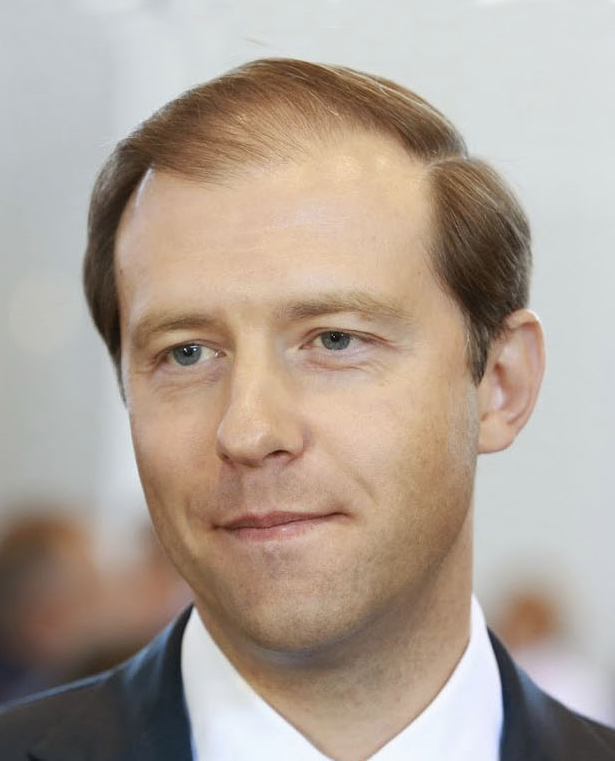 “It is the fifth SPIC in the Russian pharmaceutical industry – thus we are developing competences in a large number of therapeutic areas”, noted Denis Manturov, Minister of the Ministry of Industry and Trade of the Russian Federation, ”It is planned to localize unique drug products which do not have analogues and this makes the Russian Federation actually the second world manufacturing site”. According to the head of the MIT Russia, the facility will manufacture socially significant drug products demanded by the Russian hospitals. These are injectable drugs for treatment of oncological diseases including children, drug products for general anesthesia, blood stopping drugs, drugs for inflammatory diseases treatment as well as severe bacterial and fungal infections.

“Implementation of the investment project of NovaMedica will help to significantly increase for the Russian patients availability of contemporary, effective and safe drug products the majority of which are included into the EDL list and the price of which is controlled by the state”, the Minister concluded. 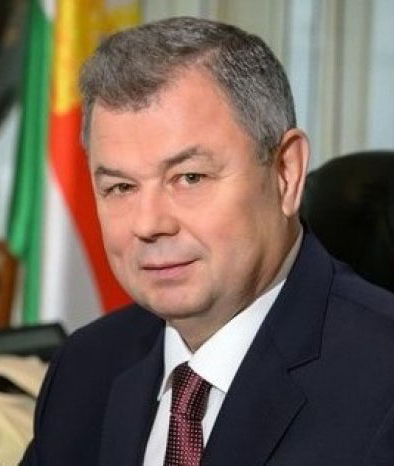 “SPIC with NovaMedica is the second one in the Kaluga pharmaceutical cluster. It is obvious for us that this instrument is an effective measure to support investors in implementation of promising projects, confirms responsible attitude of the government of the region to business partners and strengthens our mutually advantageous cooperation. It is important that eventually it will make a favorable impact on localization of innovations in our region, will increase manufacturing volumes of products in demand, tax liabilities as well as will help to create new, including high-tech, working places”, said Anatoly Artamonov, Governor of the Kaluga region.

“Our portfolio company NovaMedica not only distributes drug products of foreign manufacturers, but also invests into creation of innovations having constructed and launched its own R&D Center in Moscow. The next logical step is to create a local state-of-the-art manufacturing facility which will manufacture both own developed products and drugs from Pfizer portfolio which is the partner of NovaMedica. It is important that 20% of all the biotech products manufactured at the facility will be exported as it is envisaged by the SPIC conditions,” said Anatoly Chubais, Chairman of the Executive Board of Managing Company “RUSNANO” and Chairman of the Board of Directors of NovaMedica. 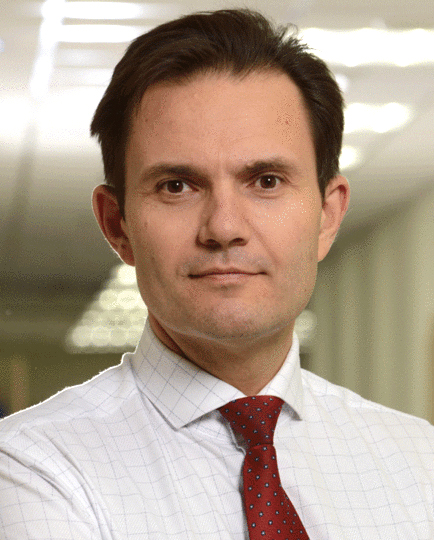 “The Government of Russia creates powerful instruments to enhance transfer of foreign pharmaceutical technologies to Russia. With the help based on large experience, knowledge and investments of our investors and Pfizer, our strategic partner, as well as on the opportunities provided to us by the state, we are creating a plant which will set new high standards of localization of foreign pharmaceutical innovations in Russia,” said Alexander Kuzin, General Director of NovaMedica.

As per the data of the MIT Russia, within implementation of the SPIC more than 9.3 bln RUR of investments were attracted into the Russian pharmaceutical industry in total taking into account the SPIC of NovaMedica.

RUSNANO Joint-Stock Company was founded in March 2011 through reorganization of state corporation Russian Corporation of Nanotechnologies. JSC RUSNANO contributes to implementation of the state policy on the development of the nanotechnology industry by investing directly and through investment funds of nanotechnology in financially effective high-technology projects providing the development of new production facilities in the Russian Federation. Its primary investment focus is in electronics, optoelectronics and telecommunications, healthcare and biotechnology, metallurgy and metalwork, energy, mechanical engineering and instrument making, construction and industrial materials, chemicals and petrochemicals. 100 percent of shares of JSC RUSNANO are owned by the state. Thanks to investments RUSNANO currently opened 95 factories and R&D centers in 37 regions of Russia.

Management of assets of RUSNANO JSC is carried out by Limited Liability Company RUSNANO Management Company, established in December 2013. Anatoly Chubais is the Chairman of its Executive Board.

NovaMedica is a modern Russian pharmaceutical company founded in 2012 by Domain Associates LLC, leading U.S. venture capital firm, and RUSNANO, JSC. NovaMedica's strategy is aimed at search, registration and localization in Russia of intellectual property rights for innovative pharmaceuticals products and technologies, as well as at development and implementation of own R&D projects and creation of a modern GMP manufacturing facility. NovaMedica possesses a well-developed infrastructure for promotion and sales of pharmaceutical products. In April 2017 NovaMedica launched its R&D Center with state-of-the-art technological capabilities which were previously unavailable in the Russian pharmaceutical industry.

End 2017 R&D Center of NovaMedica received a manufacturing license and Russian GMP certificate from the MIT of Russia. This center is already working under 8 R&D projects. NovaMedica became key partner of Pfizer in Russia in 2016. Partners agreed on localization in Russia of more than 30 EDL products from the Pfizer portfolio and following this aim on construction of a contemporary plant for manufacturing of injectable drug products in the Kaluga region. The ground-breaking ceremony took place on May 30, 2017. In December 2017 Interdepartmental Commission approved NovaMedica’s application for SPIC to create new pharmaceutical manufacturing facility in the Kaluga region.