Moscow, February 16, 2017 – Raikhana Shangareyeva, who was previously in charge of manufacturing at an enterprise of JSC R-Pharm, has been appointed Vice President, Production, of the pharmaceutical company NovaMedica. She will be trusted with making NovaMedica’s production facility operational and with organizing workflow processes there. 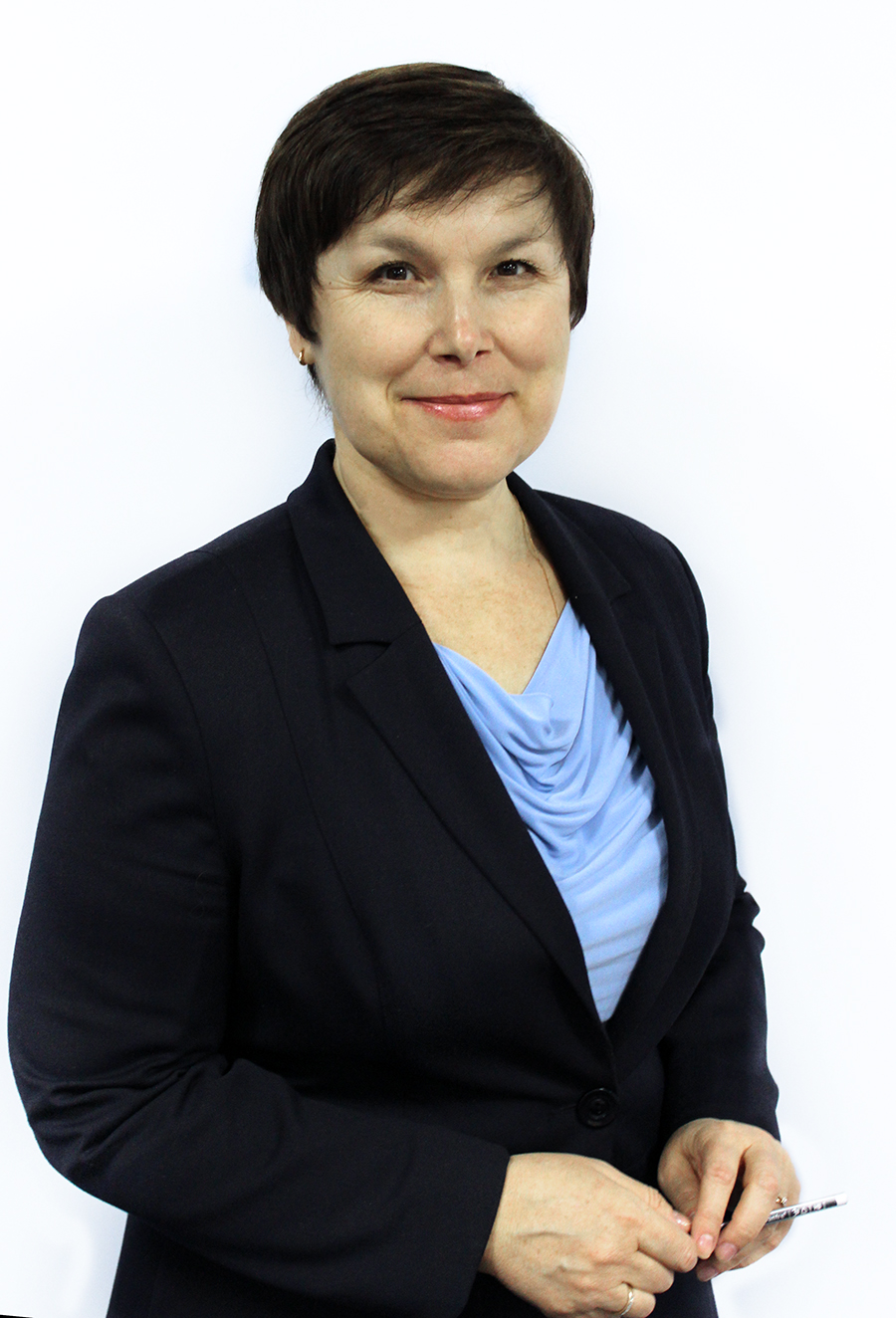 “Raikhana has a strong experience as an organizer of pharmaceutical manufacturing operations, and a track record in projects related to the transfer of sterile technologies to Russian production facilities,”  said the company’s CEO Alexander Kuzin, commenting on the appointment. “She is quite able to lead and carry out our ambitious project, under which we join forces with Pfizer, NovaMedica’s strategic partner, to build a factory in the Kaluga region, which will be making sterile injectables. We are going to localize production of more than 30 essential drugs, one third of which have never been manufactured in Russia so far. With Raikhana on our team, it is a solid contribution to the success of our cause,” he added.

“I am inspired by the opportunity of bringing smart baseline decisions to the groundwork of such a momentous and demanding project at its earliest stage,” said Raikhana Shangareyeva. “Those decisions will be affecting the quality of aseptic production, and will determine its compliance with the requirements of Russian and international standards. I will be pleased to share my expertise and experience, building a knowledgeable and efficient team. Together we will have a path before us, which requires full commitment and concentration in all vectors of work. I am convinced we will cope with the tasks at hand, and with success, too,” she promises.

Before joining NovaMedica, Raikhana was head of the production module at a Yaroslavl-based pharmaceutical enterprise of JSC R-Pharm. Back then, she was involved in the construction of the factory, was overseeing commissioning into operation of working areas, organized transfer and adoption of drug production technologies both of Russian and international companies. Before that, she had built a successful career taking part in manufacturing projects of the Russian unit of AVVA Pharmaceutical AG (Switzerland), at MicroGen (research, development and production facility), Immunopreparat (state unitary enterprise).

Ms. Shangareyeva is a graduate of Bashkir State University, Chemical Department; she has a Candidate of Science degree in Biology. Furthermore, Raikhana has completed a few specialized programs related to the manufacturing, control and quality process management at pharmaceutical production facilities (those programs were organized by the I.M. Sechenov Moscow Medical Academy, the Federal Service for Supervision in Healthcare, the State Scientific Research Institute of Standardization and Control of Medicinal Products), the presidential program of advanced training of engineering workforce, and a number of other training courses. For her contribution to the development of the industry at various times, she was awarded by the government medal “For Distinguished Labor,” by a commendation letter of the Industry and Trade Ministry of the Russian Federation.

NovaMedica is vigorously pursuing preparation for the construction of a factory that will be located at the Vorsino Technopark in the Kaluga region. The factory will be built in strict compliance with GMP standards. Its production facilities will be used to put out medicinal products localized within the framework of a partnership with Pfizer, drugs developed by NovaMedica’s own R&D division, and products under contract manufacturing agreements in other partnership projects.

NovaMedica is a state-of-the-art Russian pharmaceutical company set up in 2012 by Domain Associates LLC, a U.S. venture fund, and JSC RUSNANO. NovaMedica has an extensive infrastructure for the promotion and distribution of pharmaceutical products. At present, the company is involved in bringing a portfolio of 25 ophthalmology and gastroenterology products to the Russian market. NovaMedica’s strategy pursues sourcing, registration and localization in Russia of IP rights to innovative pharmaceutical products and technologies, and is also focused on the development and implementation of in-house R&D projects. The company is finishing the construction of a Technology Center in Moscow, which includes labs and production areas equipped with advanced technology capabilities, which never before have been available in the Russian pharmaceutical industry. In addition, NovaMedica plans to establish a hi-tech GMP-based pharmaceutical production facility in Russia, which will be located at the Vorsino Technopark (Kaluga region).