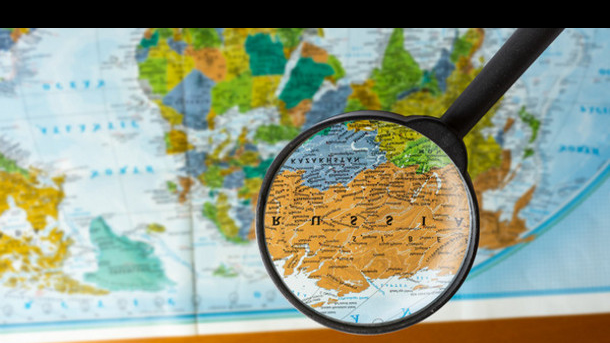 Pfizer and NovaMedica have broken ground on a manufacturing facility in Kaluga set to supply the Russian market with sterile injectable drugs.

The ceremony this week comes five months after global pharma firm Pfizer announced it had completed the transfer of the rights and technologies for the production of over.

30 medicines to NovaMedica, a Russian pharmaceutical company it forged a partnership with last year.

“The portfolio of hightech medicinal products that the parties plan to produce at the NovaMedica plant includes essential drugs for the treatment of severe bacterial and fungal infections, inflammatory diseases, cancer, as well as for use in anesthesiology,” a Pfizer spokesperson told inPharmatechnologist.

“It’s too early to discuss volumes, but the focus is on the Russian market. The facility will be built in accordance with current global Good Manufacturing Practices standards and requirements of the Russian authorities.”

The site, located in the Vorsino Industrial Park, will use technologies including lyophilization and production of sterile emulsions and is expected to be operational in 2020.

It will be the second Kaluga GMP facility for NovaMedica which constructed an $85m plant in the Grabtsevo technopark in 2013 in a joint venture with the Russian government.