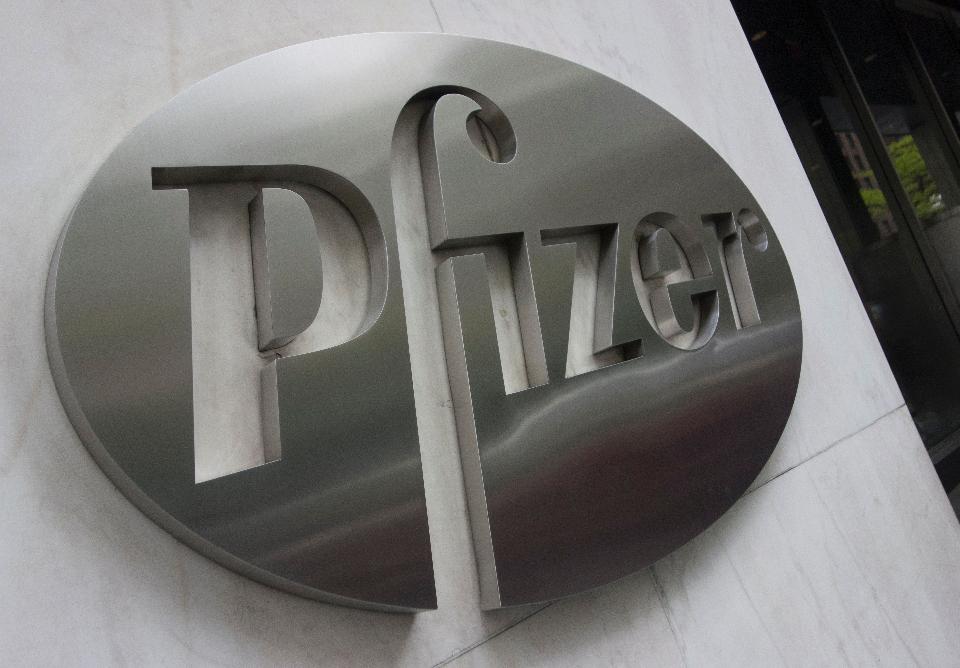 U.S. multinational drug maker Pfizer PFE +1.68% is laying down a new foundation in Russia, with a joint venture announced on Wednesday to produce pharmaceuticals domestically.

Pfizer’s Russian partner, drug maker NovaMedica, signed a cooperation agreement yesterday which will have Pfizer building a new lab facility in the Kaluga region, located roughly 200 miles southwest of Moscow. Pfizer will als transfer licenses for the production of more than 30 drugs with a market value of at least $60 million from its portfolio to the new Russian partner, NovaMedica board member Leonid Melamed said. Both sides refused to specify the amount Pfizer is investing in the new plant.

The move comes at a time when Western businesses are leery of sanctions and geopolitical tensions between Russia, Washington and Brussels. Both the U.S. and EU have sectoral sanctions in place. None have anything to do with the pharmaceutical market. Pfizer’s announcement yesterday is a plus for Russian businesses, and for sentiment, insofar as it shows the country is still open for business to Western-backed multinationals.

Construction of the new plant is scheduled to begin later this year with new drug production going into circulation within four years, eliminating the need for imports. The new plant will be built in accordance with Russian and international standards, which will enable NovaMedica to also produce goods for export, Pfizer said in a press release yesterday.

Pfizer is no stranger to the Russian market. It has been selling drugs in the country since 1992.

NovaMedica, meanwhile, is no stranger to foreign capital, nor Americans. The company was established in 2012 by the U.S. healthcare venture capital firm Domain Associates as well as the Russian investment fund Rusnano. Its goal is to be a patented drug maker.