Global Trends in R&D. Overview through 2020

This report from IQIVA examines the trends in pharmaceutical research and development through the end of 2020. It provides an analysis of initiated clinical trials, including the impact of the pandemic and COVID-19-specific research. Research on clinical development productivity is also presented, as well as profiles of the R&D pipeline, R&D funding trends, and characteristics of new drug approvals and launches.

In 2020, the COVID-19 pandemic upended life globally and yet not only did research and development activities largely continue – albeit with disruption – they also resulted in the development of vaccines that are already reaching more than 600 million people. The key drivers of these unprecedented results are visible in benchmarks and trends of various aspects of R&D, providing insight into what other improvements are already underway or could be possible. 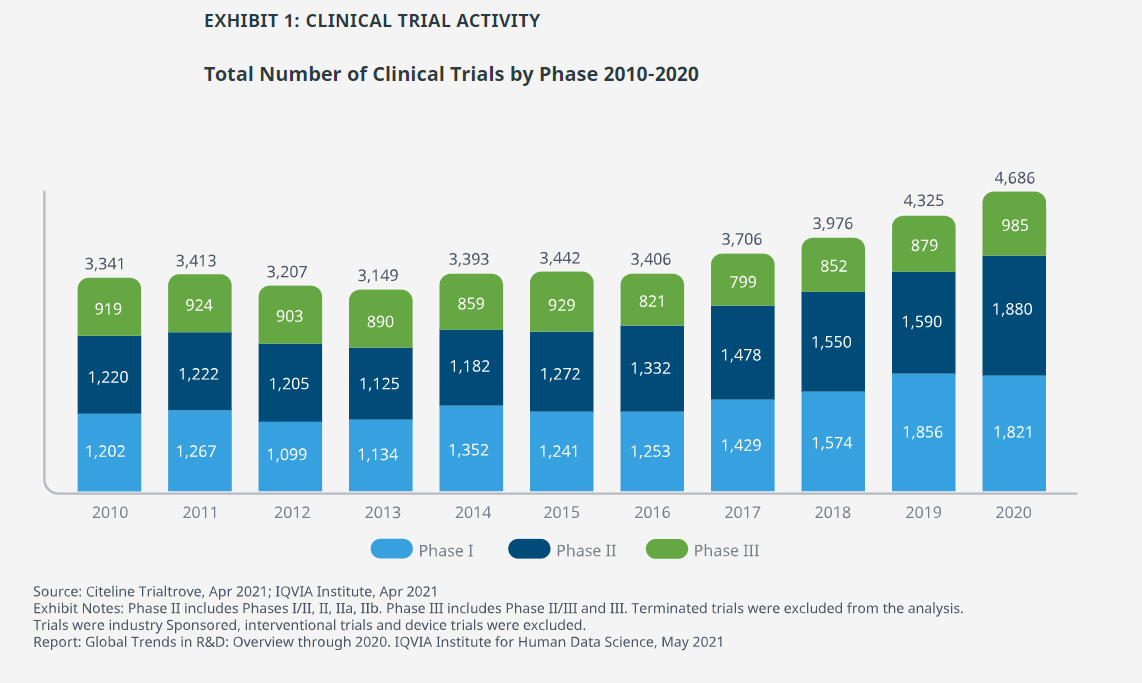 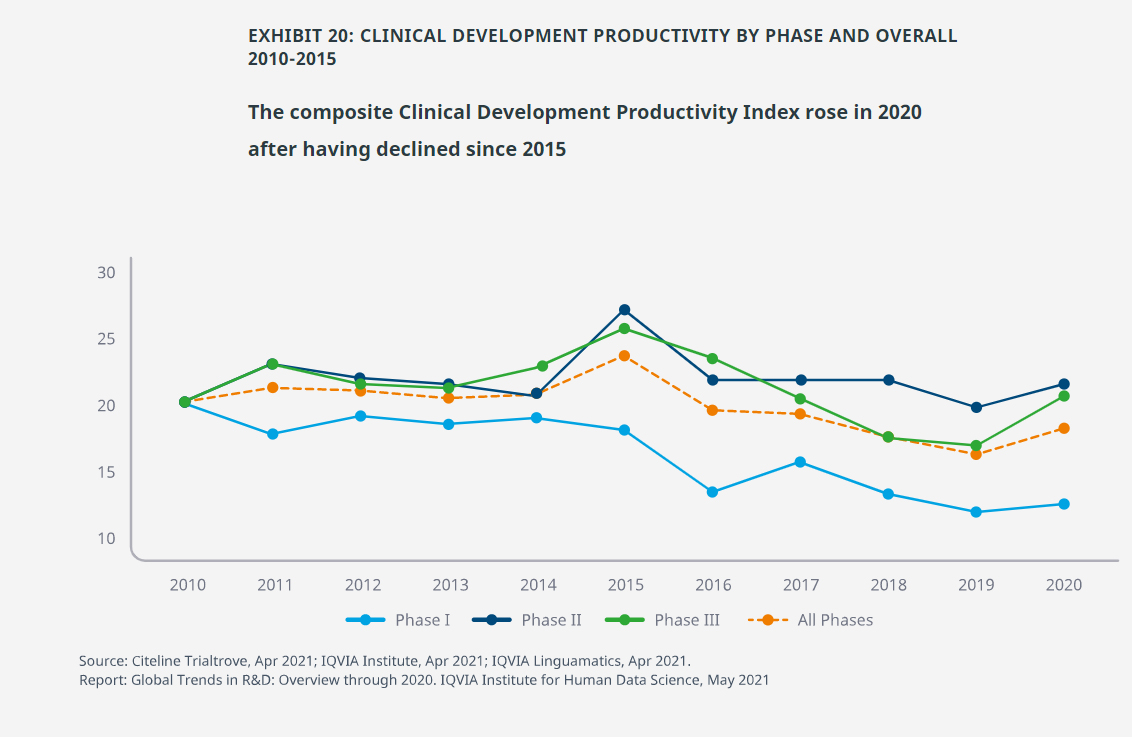 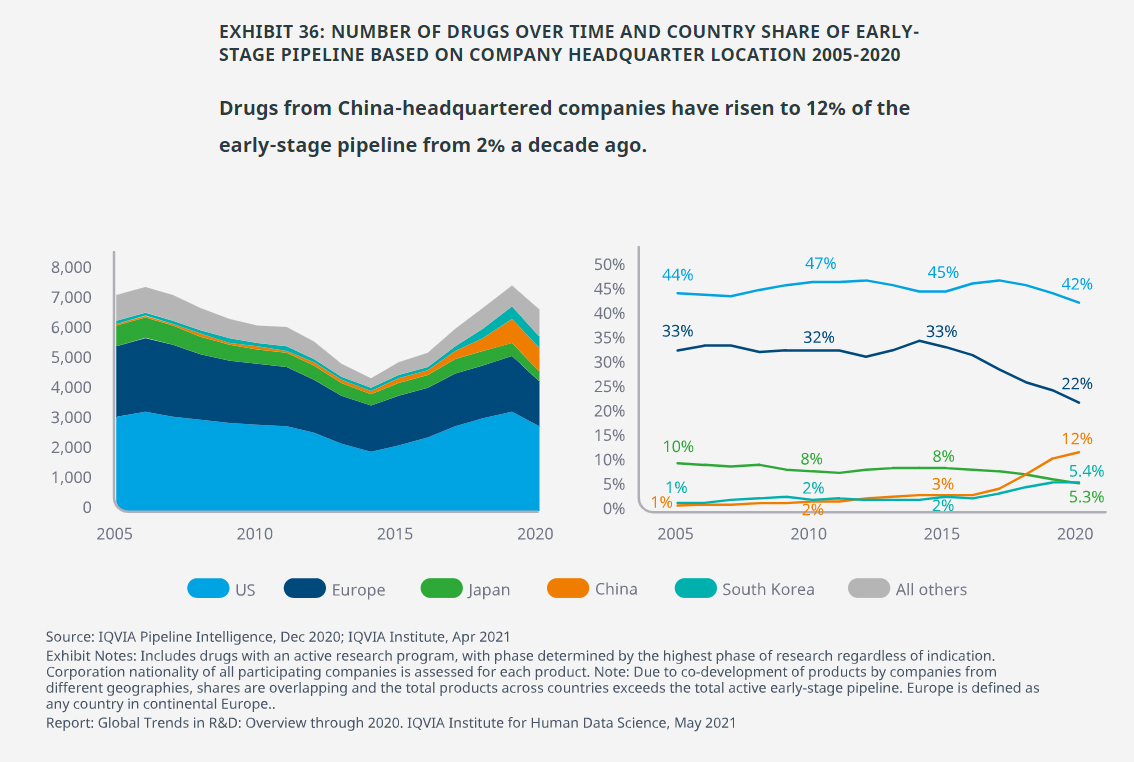 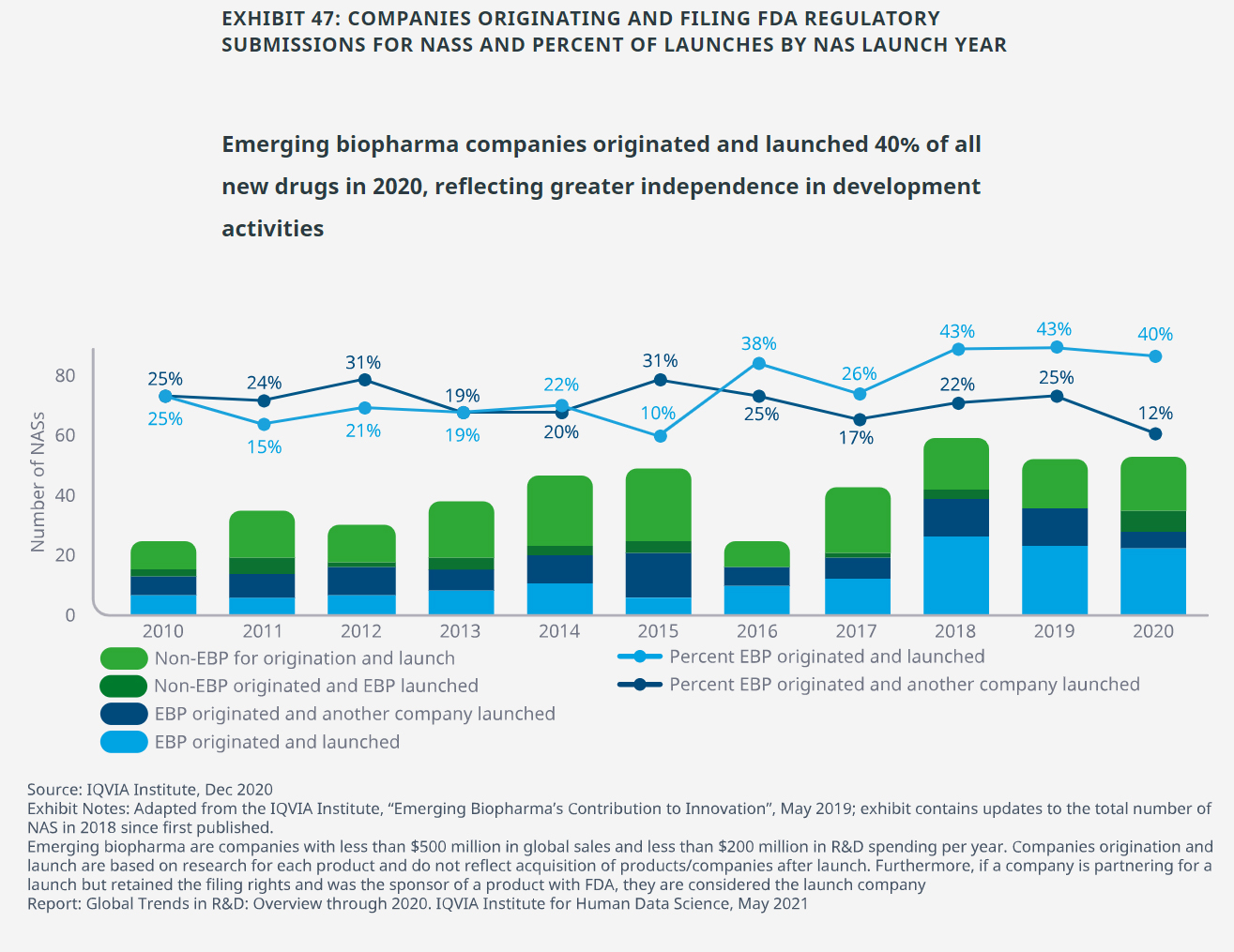 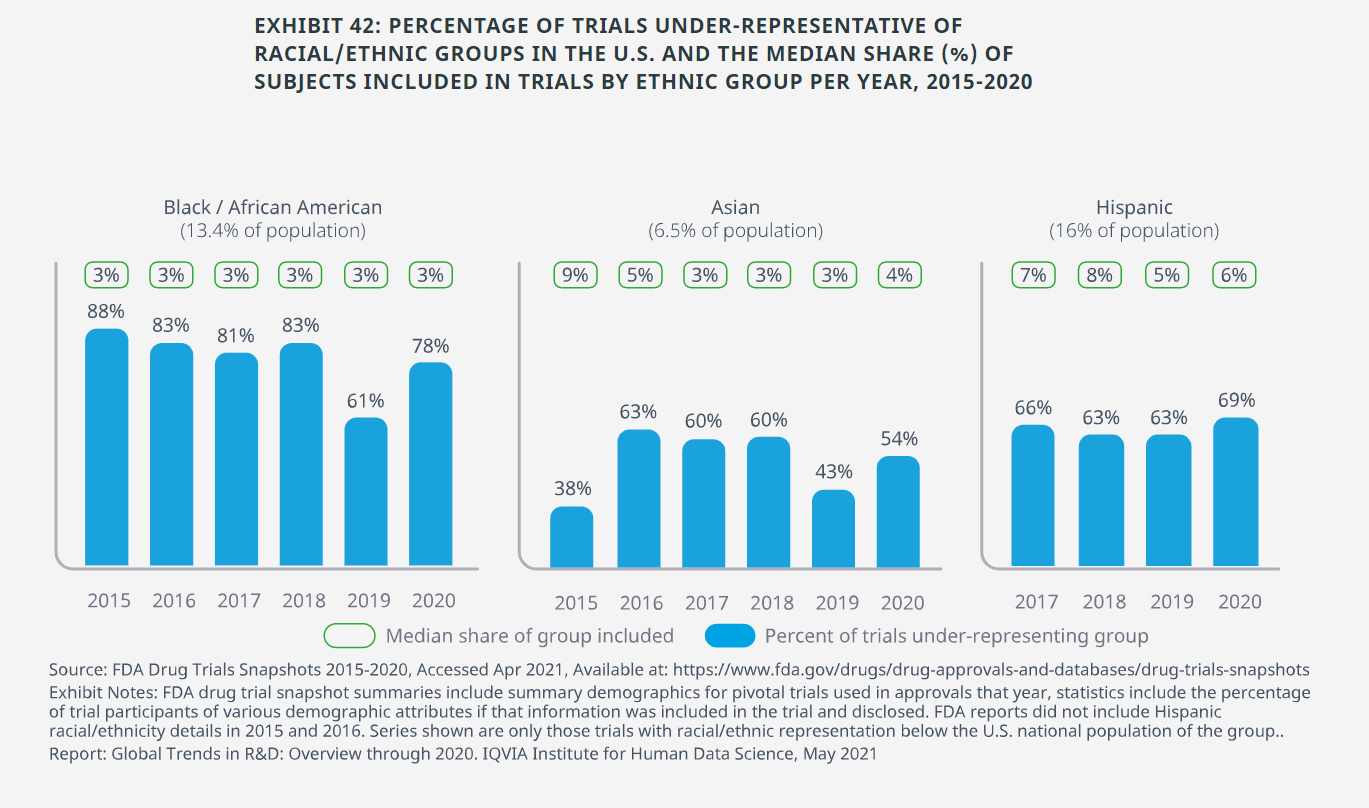