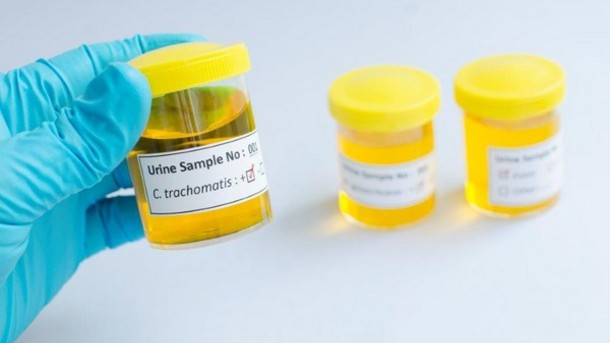 Atlas announced it would increase capacity at Bespak’s facility in King’s Lynn, Norfolk last week, explaining it will pay for the expansion with some of the £28.4m ($35.5m) it raised through a recent Series D fundraising round.

In addition to funding the manufacturing expansion, funds raised during the investment round will finance clinical trials and commercial launch of a combined Chlamydia and Gonorrhoea test Atlas is developing.

The firm anticipates US and EU regulatory approval for the tests by end of 2017.

Jonathan Glenn, Consort Medical CEO, said: “We are excited about the potential for this rapid testing technology, and remain committed as Atlas Genetics’ development and manufacturing partner through our Bespak subsidiary.”

Bespak’s site in King’s Lynn has also been employed for manufacturing use by Big Pharma firms GSK and AstraZeneca.

The facility is equipped with clean rooms with injection moulding machines and automated assembly suites.